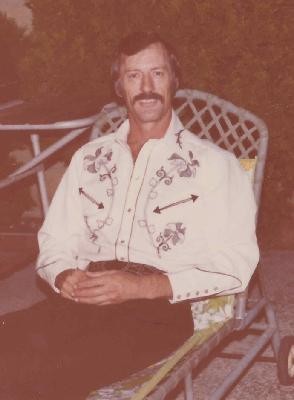 “My father, my hero, Lloyd Drain passed away on October 6th of this year from Alzheimers. He has had 9 other brothers and sisters who have all died from from it as well. I am walking in memory of them to help spread the word so that we can raise money for research so that one day we can put an end to this horrendous disease. Currently, more than 5 million Americans have Alzheimer's and that number is expected to grow to as many as 16 million by 2050. Our future is at risk unless we can find a way to change the course of this disease.Together, we can end Alzheimer's disease. Please make a donation to advance the care, support and research efforts of the Alzheimer's Association.

Thank you for joining me in the fight against Alzheimer's!”

You can make a donation by visiting the link below: